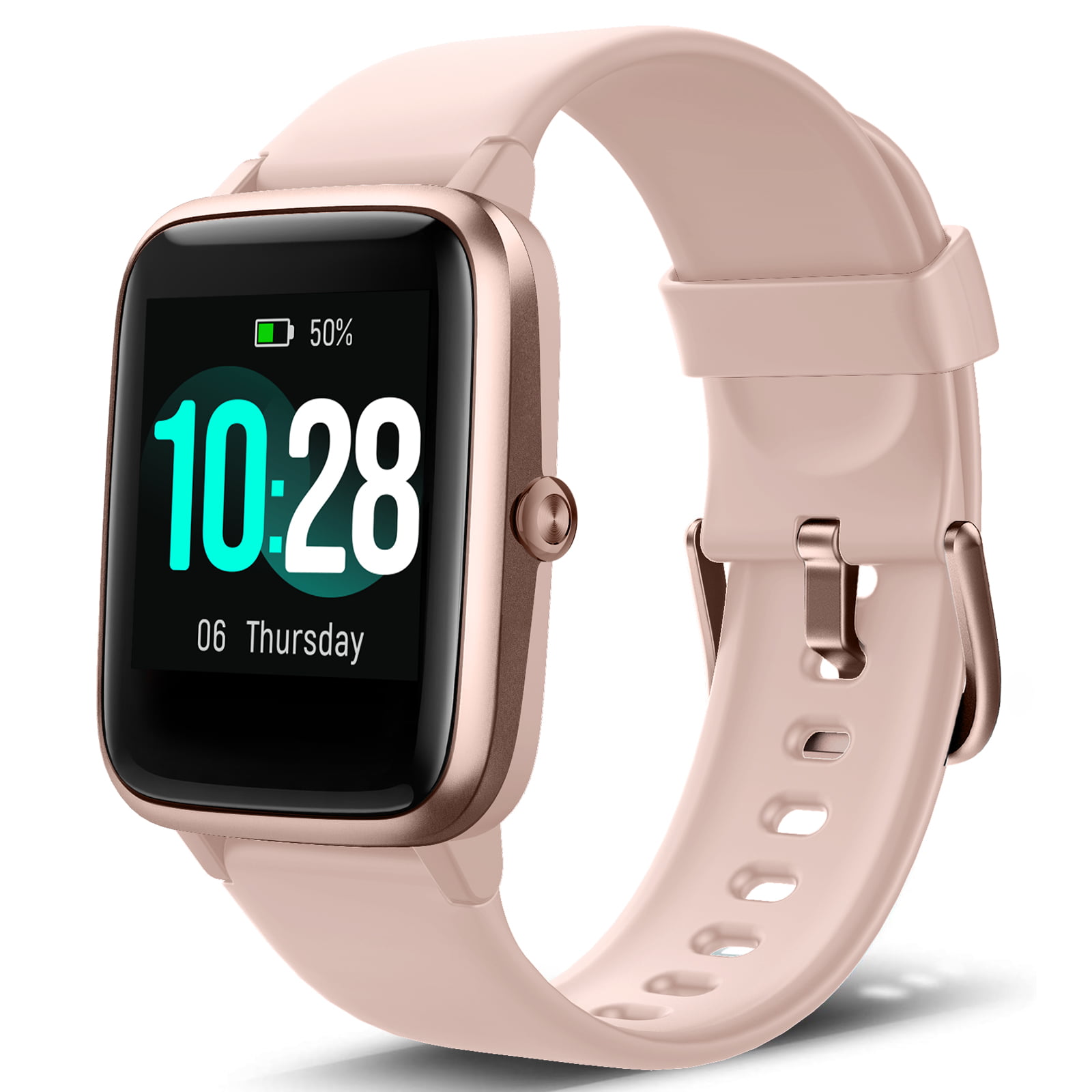 This brand of smart wearable technology has the hardware and software to utilize a Subscriber Identity Module (SIM) card – allowing you in turn to handle calls and text messaging while connecting to a 3G/4G wireless Internet access networks.

It is basically a smartphone miniaturized to the point where it can fit comfortably on a mount, like a strap for your wrist or a frame for your eyeglasses. The whole rig is standalone, meaning you can accept calls and handle text messages without having to rely on a separate device.

The primary downside of standalone wearable devices that use SIM cards, however, is that they tend to be heavy and bulky. They need extra hardware to handle the processing demands of taking calls, answering text messages and connecting to 3G or 4G wireless Internet access networks.

Another sticking point is having to manipulate the standalone device in order to input commands. Current smart wearable technology is heavily reliant on tapping and button pushing, and tapping out a text message on a minuscule screen is awkward at best, ripping frustrating at worst.

Wearable tech that relies on Bluetooth connectivity, on the other hand, simply serves as an ‘extra’ screen for the device it is wirelessly paired to. Such wearable gadgets notify the user the when paired device – usually a smartphone – receives something significant such as a call, text message, email, reminder or social media alert.

This approach to smart wearable technology allows a user to discreetly receive notifications without having to pull out their phones all the time. These devices are also capable of sending a few basic commands back to the phone, like answering a call or setting the phone on silent.

The main problem, however, is that these setups tend to not offer a good value-for-use ratio. They look cool and are great for showing off to friends for a short while, but their limited utility often makes it much simpler to just pull a phone out of your pocket – especially since you will often have to pull out the phone to handle data in the first place.

Truth be told, though, the current generation of smart wearable technology is restricted by limited utility and a difficult interface. Promising new developments in smart watches and smart glasses will shift interfaces away from taps and on to swipes and voice commands – making it so much easier to work with them. Capable processors and high-capacity batteries are also shrinking with each passing year, making the next generation of wearable gadgets less bulky and intrusive than current generations.

No comments to show.